Are Green Beans A Fruit Or A Vegetable? 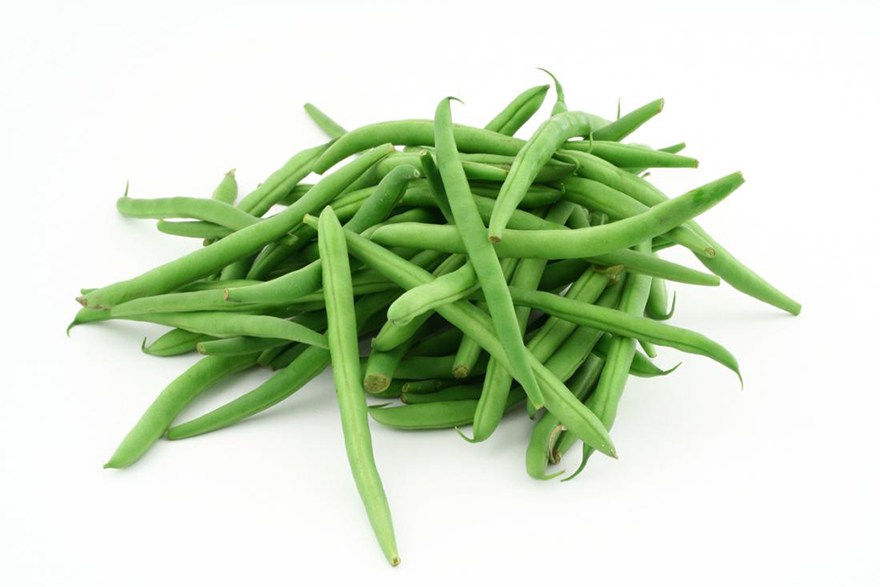 Are Green Beans A Fruit Or A Vegetable?

Are green beans a fruit or a vegetable? The answer may surprise you. Green beans are actually a type of fruit. Specifically, they are a type of drupe, which is a fruit that has a seed inside a hard shell. Drupes are also known as stone fruits. Other examples of drupes include cherries, peaches, and plums.

Why Is Green Bean A Fruit?

Because of how a fruit is defined in scientific literature, green beans are considered to be a kind of fruit. Fruits are the sections of plants that carry seeds, and the green bean is the structure of a pod that contains seeds on the inside. After the green bean has developed to its maximum potential, the bean pods will become dry and split apart. When opened, it displays a fully developed bean seed within.

If we leave things according to mother nature, the seed will fall to the ground after the bean pod has opened. After that, it will begin to germinate, and a new plant will sprout from the green bean seed. The seeds are spread across the environment by dry bean pods. As a result of the spontaneous dispersal of the fruit’s seeds, it is sometimes referred to as a “dry fruit.”

Green beans are picked when they are still immature, while the seeds are still within the pods. These beans are utilized in the preparation of meals. If the beans were allowed to dry out, they would be sold in bulk the same way that other types of beans are. On the other hand, green beans are often picked and then canned for consumption at a later time.

Why Is Green Bean A Vegetable?

Any portion of a plant that may be consumed by humans is considered to be a vegetable according to the broad definition. The following are examples of plant parts: stems, leaves, roots, tubers, and fruits In this regard, green beans may also be considered to be vegetables. To be more exact, the green bean is a kind of vegetable that contains starch.

The rest of us who are not scientists use the name “vegetable,” even if botanists do not. When referring to the preparation of a portion of a plant that is edible, the term “vegetable” is often employed.

The term “vegetable” refers to the parts of plants that are used in the preparation of savory foods and dishes. Green beans are regarded to be vegetables when they are served as a side dish to meats such as pork chops or steaks.

Is the Green Bean A Legume?

Because a legume is a kind of “dry fruit,” the green bean does indeed belong in the food group known as legumes. This contributes to the existing misunderstanding over the classification of green beans as either fruits or vegetables. Despite the fact that they are employed in savory recipes, legumes are really plants that produce fruits contained inside pods.

It’s noteworthy to note that contrary to popular belief, green beans are not really beans. Beans are the seeds that are produced by certain plant kinds. But not all legumes are beans, and beans are not always regarded to be legumes.

What Food Category Is A Green Bean?

When we have a better understanding of what it is that sets green beans apart from other types of food, we can then return to the subject at hand, which is, “which food group does a green bean fit under?” Even though we’ve established that they’re botanical plants, it’s easy to overlook the fact that they really share characteristics with a number of different kinds of animals. This is because they’re growing below ground level. To begin, green beans are a kind of legume that falls under the category of pulses. Pulses are characterized as being meant for direct consumption by humans. Lentils, chickpeas, and black-eyed peas are a few more legumes that are classified as pulses. Pulses are distinct from nuts, seeds, and oils in another important respect: they are gathered before they are fully grown and, as a result, retain some of their immaturity. Additionally, many pulse family members, like lentils, are prone to bursting open when soaked.

When compared to fruits and pulses, the categorization of vegetables isn’t nearly as cut and dry as it is for those two food groups. The term “vegetable” does not refer to meals that originate from animals; rather, it denotes foods that come from plants. However, not everything that is sold under the category of vegetable is necessarily fit for human consumption. There are a few other categories of edible plants that are often misidentified as vegetables, however most food scientists and nutritionists believe that none of them belong in the vegetable area. Let’s begin with fruits, which are the delicious substances produced by trees, shrubs, and herbaceous perennial plants. Fruits may be classified as either ripe or unripe. Fruits consist of things like bananas, berries, melons, pears, and citrus fruits, among other things. Following that, we will talk about climbing plants, which include tomatoes, cucumbers, peppers, and eggplants. Then there are the leafy greens, which include things like lettuce, kale, Swiss chard, and collard greens. The list of non-edible plant-based items that are wrongly assumed to be vegetables concludes with blooming plants such as onions, garlic, and shallots.

To summarize, green beans are classified as vegetables, despite the fact that they are fruits in the same way as tomatoes are. In spite of the fact that their botanic identification places them squarely in the center of the spectrum, they unmistakably exhibit features that are more often associated with fruits and vegetables. Now that you know why they are grouped in with beans, you may include them into a diet that is high in fiber, antioxidants, and folate and still benefit from the consumption of these foods. In addition, you have the option of experimenting by using them in dishes such as salads, soups, sandwiches, and stir-fry meals. Remember to give them a good rinsing to remove any dirt, and then soak them overnight to soften any fibrous remnants.

Green beans, on their own or as part of a recipe like green bean casserole or green bean side dish, are an excellent source of nutrition. They are packed with a wide variety of vitamins and minerals.

An amazing 12.2 milligrams of vitamin C may be found in just one cup of raw green beans. That’s around twenty-five percent of the recommended daily value (RDV) for vitamin C, which is an excellent anti-oxidant. It strengthens your immune system and contributes to the creation of collagen, which is important for maintaining healthy skin.

However, this is not the end of the story. The same cup of raw green beans has 690 international units of vitamin A, which is over 15% of the recommended daily value. Retinoids from vitamin A are essential for maintaining a healthy immune system, clear eyesight, and healthy reproduction. Niacin, thiamin, vitamin B6, vitamin E, and vitamin K are all found in green beans, in addition to niacin and thiamin.

Additionally, green beans are a source of:

After doing some research, it seems that the answer to this question is a little bit complicated. Green beans are technically a fruit because they contain seeds, but they are typically considered to be a vegetable because of the way they are used in cooking. So, whether you consider green beans to be a fruit or vegetable is up to you! 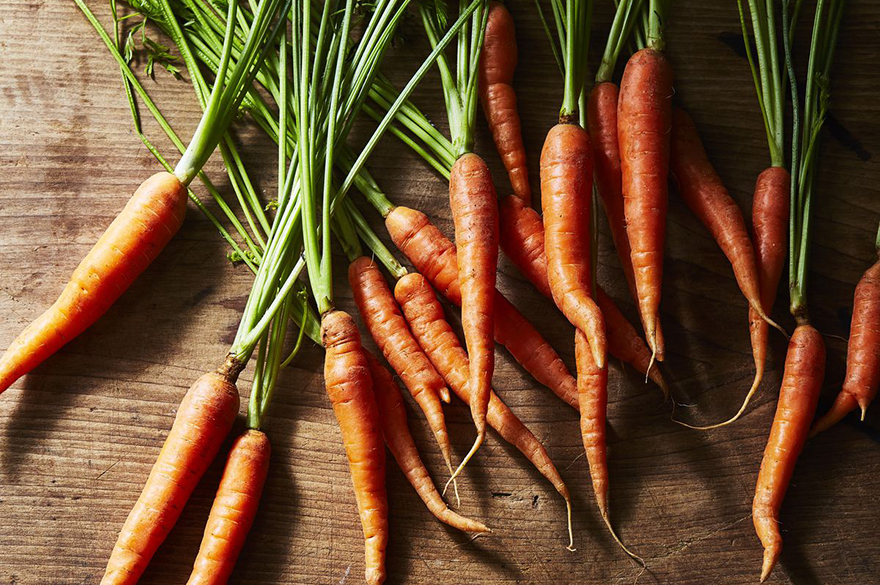 FAQs
Leave a Comment on Are Carrots Fruits Or Vegetables?